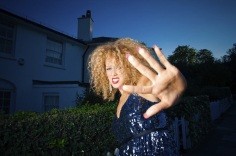 The recent increase in prosecution for sexual offences has been well documented by the media. We understand that these often complex cases can involve senstive (and often, historical) allegations. Our experienced defence team have particular expertise in this area, representing clients from the investigation stage all the way through to trial at the Crown Court. We also have experience in dealing with cases that could attract media coverage, and can advise accordingly. Examples of some of these offences: